Register your child for the Hamblen County Imagination Library!

It’s fast and easy to register online.  You may also come by the Morristown-Hamblen Library to pick up a form.

(a separate division of the Morristown-Hamblen Library)

A strategic plan was created that included a description of roles and responsibilities.  A bank account was established, officers elected, a five-year financial plan developed and initiated in December 2017.  The transition became official when the Morristown Hamblen Imagination Library Advisory council assumed management and facilitation of the Hamblen County Imagination Library program.

The Advisory Council will continue to expand in membership and partnership to ensure the long-term sustainability of this vital literacy program for Hamblen county’s birth to five-year-old children and their families.

Rotary Club of Morristown AM

Why Reading Matters – Between the Lines 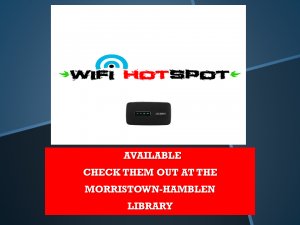 Friends of the M-H Public Library Foundation needs your help to support the Library. Click the amazon smile link below and create an account or sign in to amazon and select Friends as your organization to donate.

Spend time reading to your child every day for at least 20 minutes. If you have a child under 5 sign him/her up for the Imagination Library. Click on the Hamblen County Imagination Library tab above to find the registration form.

Click on the picture below to learn more and search newspapers... 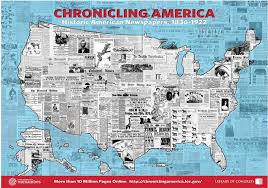